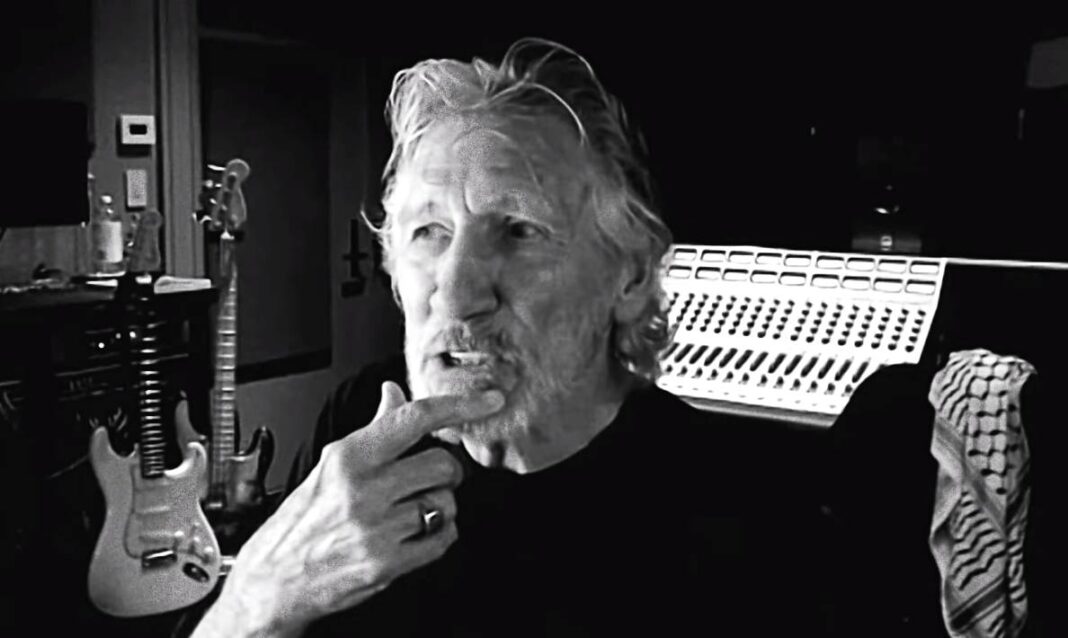 “As I am banned by Dave Gilmour from posting on Pink Floyd’s Facebook page with its 30,000,000 subscribers, I am posting this announcement here today and in full on rogerwaters.com. First, a warm welcome back to our little band of brothers and sisters who have always kept an open mind, let’s hope some of the fans whose access to my words is suppressed by Gilmour find their way here and discover some truth.

What precipitated this note is that there are new James Guthrie Stereo and 5.1 mixes of the Pink Floyd album Animals, 1977. These mixes have languished unreleased because of a dispute over some sleeve notes that Mark Blake has written for this new release. Gilmour has vetoed the release of the album unless these liner notes are removed. He does not dispute the veracity of the history described in Mark’s notes, but he wants that history to remain secret.

This is a small part of an ongoing campaign by the Gilmour/Samson camp to claim more credit for Dave on the work he did in Pink Floyd, 1967-1985, than is his due. Yes he was, and is, a jolly good guitarist and singer. But, he has for the last 35 years told a lot of whopping porky pies about who did what in Pink Floyd when I was still in charge.

There’s a lot of “we did this” and “we did that,” and “I did this” and “I did that.” So, two things: (1). I am agreeing to the release of the new Animals remix, with the sleeve notes removed. Good work James Guthrie by the way, and sorry Mark Blake. The final draft of the liner notes was fact checked and agreed as factually correct by me, Nick and Gilmour. Here they are, enjoy, there’s nothing controversial, just a few simple facts.” 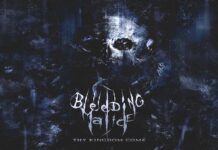 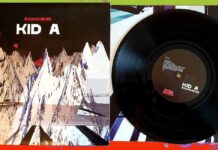 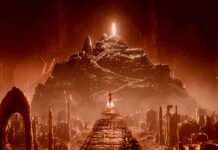