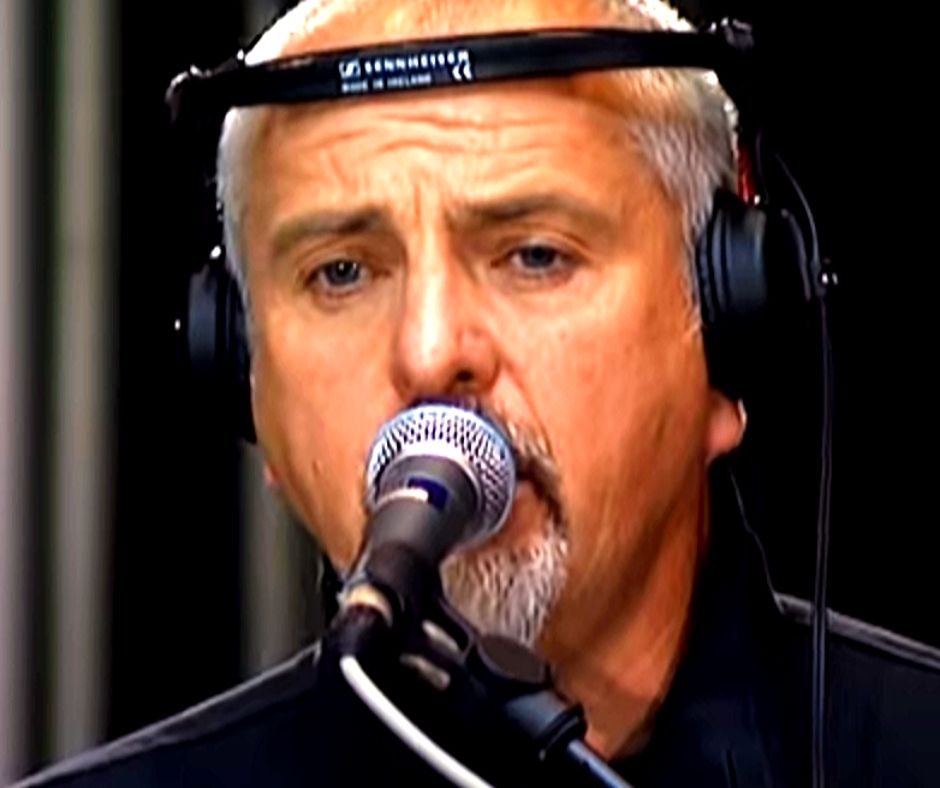 “I also want to try and take stuff in because often when you make a record you’re spewing stuff out but unless you’ve had enough input how can you expect [what’s coming out] to be interesting or have any new things to reflect on or comment on?

I think that process is a slow process for me and if I go into the studio we’ve got 130 song ideas, not all finished songs, that we were working on and so I would go from one thing to another and then to another and I wasn’t really focused on a small group of songs”

Nusrat Fateh Ali Khan was one of the most extraordinary singers of our time and it was very sad for us to lose him and I was very lucky that he worked on this track before he died. It was just such a powerful thing that I was really keen to finish it and make it a centre piece for the record.  It was a much starker track that he sang to but I wanted to try it in this string version and I think in a way it is almost filmic.

I think they are going to be using the instrumental of this in ‘Gangs of New York’ now but I’m happy with that because it always seemed a large visual song. Working with the strings at the end was a slow process and I spent a week working through it with

Will Gregory, who has been doing the Goldfrapp material with Alison, and but is another local Bath person and very talented and it’s the dirtiest I’ve got my hands in the actual string arrangements and that was very satisfying in terms of generating some melodic and harmonic things that were quite clashing in places and then hear them all put together, so that was the other thrill for me on that track.” 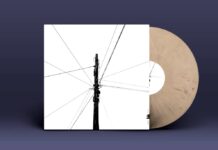 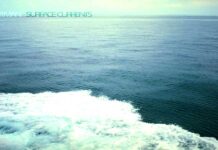