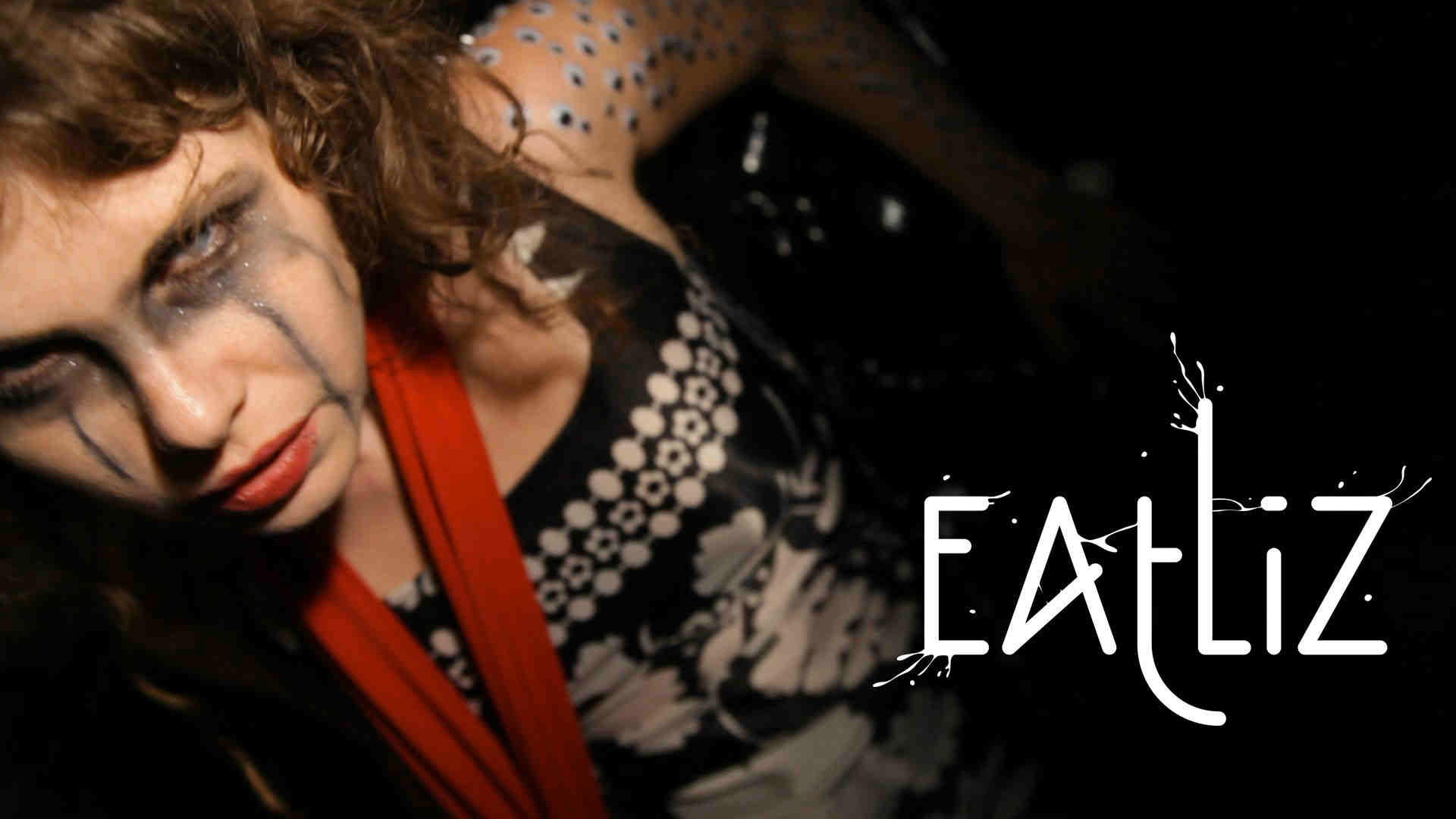 Tel Aviv’s indie rockers Eatliz are back. After two years in the making, their anticipated third LP “All of It” marks Eatliz’s

thunderous, fiery return. With hypnotic front-woman Sivan Abelson joining the band, and New York producer Itamar Ziegler (Balkan Beat Box, Pink Noise) on board, “All of It” presents a twist in their already adventurous journey.

Sonically futuristic yet organic, first single “Miserable” is filled with explosive textures and fiery layers built on a forceful beat, continuing their trend of haunting melodies. Lyrically, the band explores new territories, and have gone deeper and darker than before. 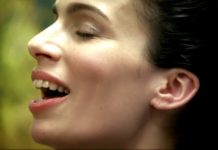 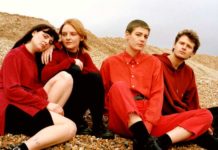 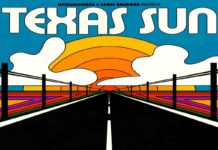