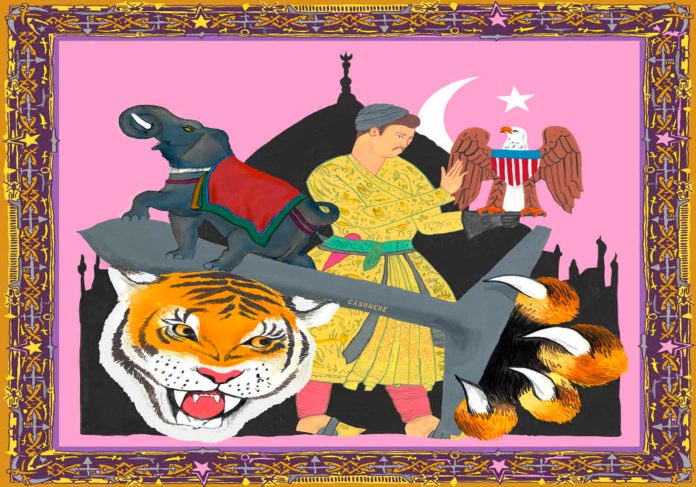 “Production on the record from Redinho provides the heat for their melting pot. His debut solo album earned praise from Mark Ronson, Jessie Ware, and Hudson Mohawke who brought him out on tour in the last year. Heems started his career with Das Racist, and has kept busy since with his label Greedhead, a series of university lectures, and rapping from Macau to Malaysia. Riz MC’s debut ‘Post-9/11 Blues’ was banned from UK radio, and his music since has maintained that sharp social commentary as well as his acting career which includes projects like Four Lions, Nightcrawler, and HBO’s The Night Of.” 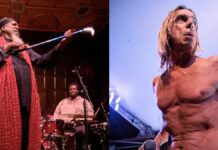 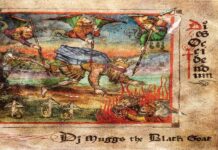 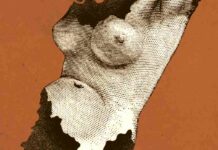