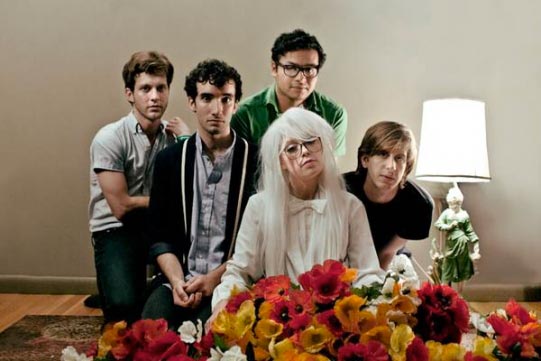 You’re free to listen to Mr Twin Sister’s self-titled, not-quite debut whenever, wherever and however you damn