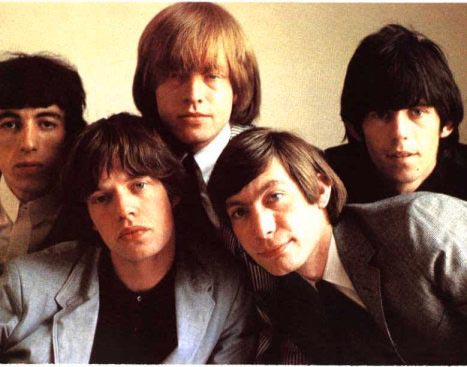 At 2:32 You will see Jimi playing a guitar duet with Mick Taylor.

At 5:50 You will be listening a conversation between Jimi Hendrix and Keith Richards, this is the only portion with the original audio. See below for a transcript of the conversation courtesy of YouTube user “limeginger”

This is Jimi Hendrix celebrating his last birthday backstage with the Rolling Stones at the Madison Square Garden in New York City on November 27, 1969.

Background music is “MY LITTLE ONE” recorded by Brian Jones of the Rolling Stones (sitar), Dave Mason from Traffic (sitar and bass) and Jimi and Mitch Mitchell from the Jimi Hendrix Experience. Recorded at the Olympic Studios in London on October 5, 1967.