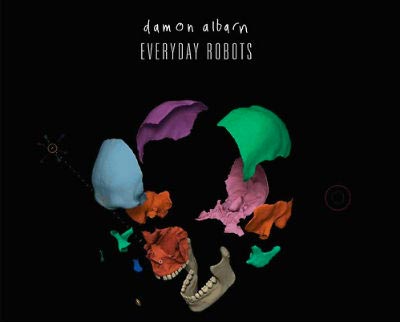 “Everyday Robots is a lovely record, and in its lack of duds or whimsical twattery it’s probably one of most consistent things Albarn has ever put his name to. That doesn’t make it the best, though: it doesn’t take risks – not by Albarn’s standards, anyway – and in the most literal sense it’s not all that exciting. But if its prettiness is conventional, if it gives us what we expect, then you know, you’ll listen to this a damn sight more than the Rocket Juice & The Moon album. Damon Albarn is at his best exploring pastures new, but that doesn’t make this wordly wise stocktake of a record any less of a pleasure.” 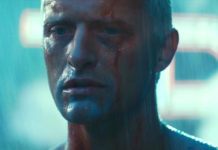 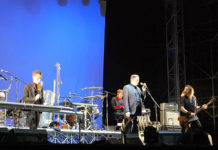